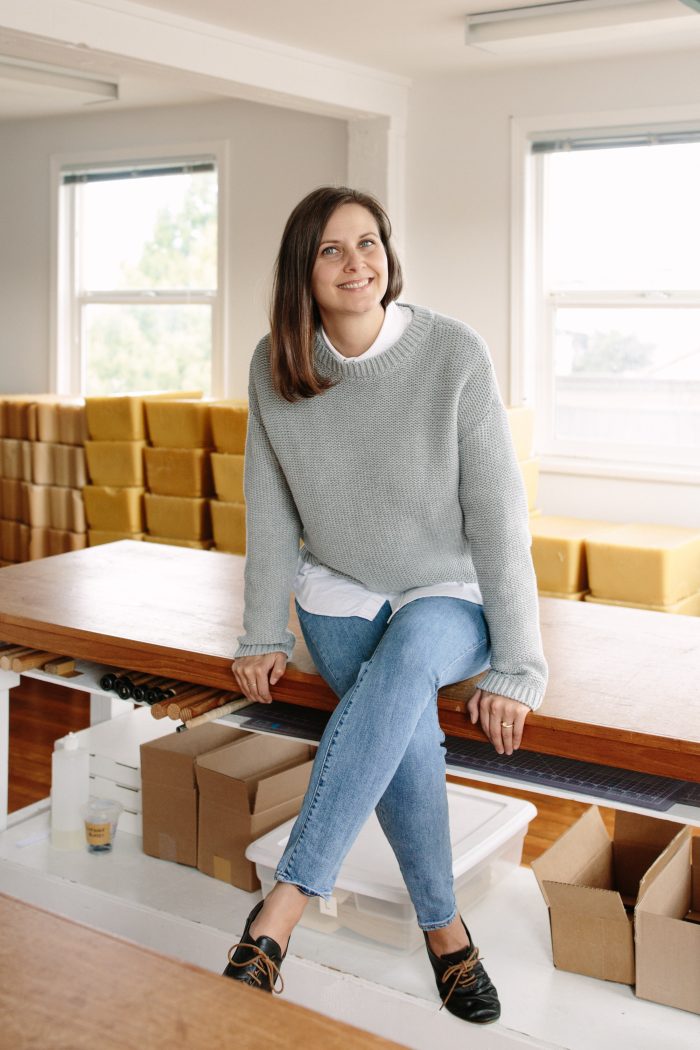 In 2008, as a practicing holistic nutritionist, the concept of eating food that looks like it does when it’s living or growing was my mantra. The seed for Abeego was planted the day I realized the food wrap I was keeping my food “fresh” in didn’t look or act anything like the peel, skin, shell or rind nature used to protect my food. I became obsessed with proving that there was a natural way to keep food fresh while allowing for the modern convenience of the conventional food wrap.

Abeego stemmed from my deep trust in the intelligence of nature, coupled with my constant desire to create things that make sense.

“The concept of eating food that looks like it does when it’s living or growing was my mantra.”

Abeego is not airtight. It’s not like traditional plastic wrap or storage containers; instead, it mimics nature’s peel. Take the lemon peel, for example, it protects and preserves the lemon but it’s not airtight. It breathes. Abeego is a new “peel” that picks up where nature’s peels leave off. Our reusable, beeswax food wrap preserves and protects your food while letting it breathe at the same time.

In the 50’s we started wrapping, locking and sealing our fresh food with air tight plastic wrap in an effort to preserve it longer. Saving food was noble effort. However, what we didn’t consider is that food is alive and needs to breathe in the same way our skin does. When we wrap fresh food in airtight plastic wrap it sweats, suffocates and rots. That contributes to the 15 billion dollars Canadian households toss into the compost heap every year! 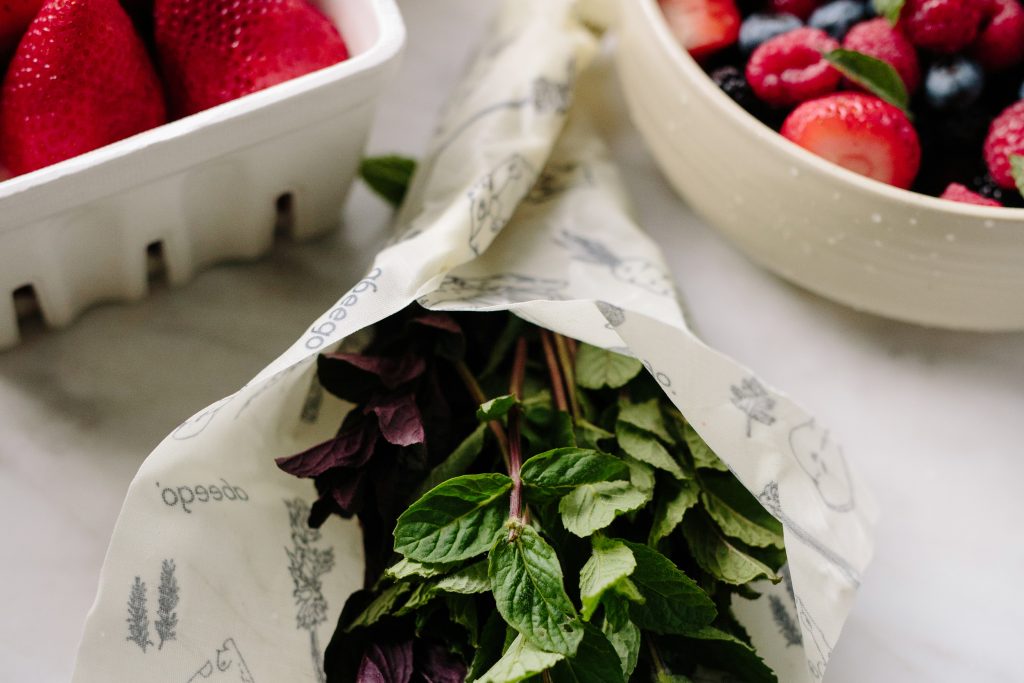 National Geographic Explorer Elizabeth Lindsay says, “When an elder dies a library is burned and libraries throughout the world are ablaze.”

Sit with this for a minute.

This loss of wisdom was obvious to me when I invented Abeego. I searched everywhere to find clues about how we stored our food before plastic wrap. I was only able to find answers in museums, historical stories and from the mouths of my elders. The true vision behind Abeego is to Keep Food Alive and hold space for those hungry to rekindle food wisdom inherent to humankind.

For thousands of years, we learned about our food through shared knowledge passed from one generation to another, from one mother to another, from one farmer to another. In the last 100 years, we’ve allowed this innate food wisdom to be removed from our hands. We read labels, measure calories and buy food that is packaged with the promise of health. Meanwhile, real food and the stories that have informed us for generations are being lost with every elder that passes on. We want to capture these stories to preserve and expand what it means to Keep Food Alive. 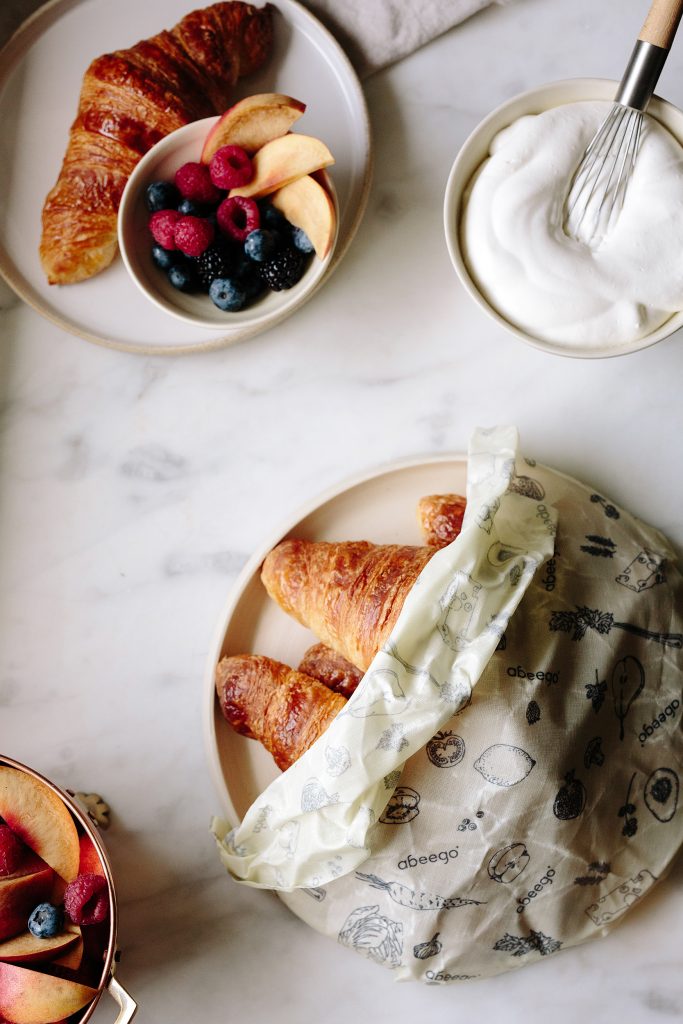 Abeego is ingrained into my daily life and I’d never live without it! I know Abeego inside and out and I’m still constantly surprised by how long my food lives in it. I can’t tell you how many times Abeego has saved me. You know that feeling when you promise someone you love that you’ll make them their favorite dish. But then you realize you don’t have the the last ingredient needed to finish it off. I’ve been halfway through making my toddlers’ Saturday morning crepes multiple times, only to realize I didn’t have a lemon for her traditional lemon and sugar topping. The relief of finding a still fresh but weeks old lemon in the fridge that saves a trip to the store or a colossal meltdown on a Saturday morning is unmeasurable!

May you be happy, healthy +peaceful.

Join the 889 Community and stay connected for the latest and greatest with everything you need to know about the studio and the 889 Shop!